It occured to me last night that I may have not explicitly expressed what energy independence has meant to me personally and in real terms.

Oh yeah, but it has also let me feel confident in farming, tree-house’ing, homesteading, having a cell phone, being able to have a fan, etc. I guess it has allowed me to focus on the action of being human. Yeah, not everyone has that nagging thought about where your energy comes from and how insane it is that we now can travel thousands of miles in a day, or communicate across the world in milliseconds… but I do, and this lets me rest easier at night 🙂

Energy independence to me is about having the ability and confidence to do what you are called to do. 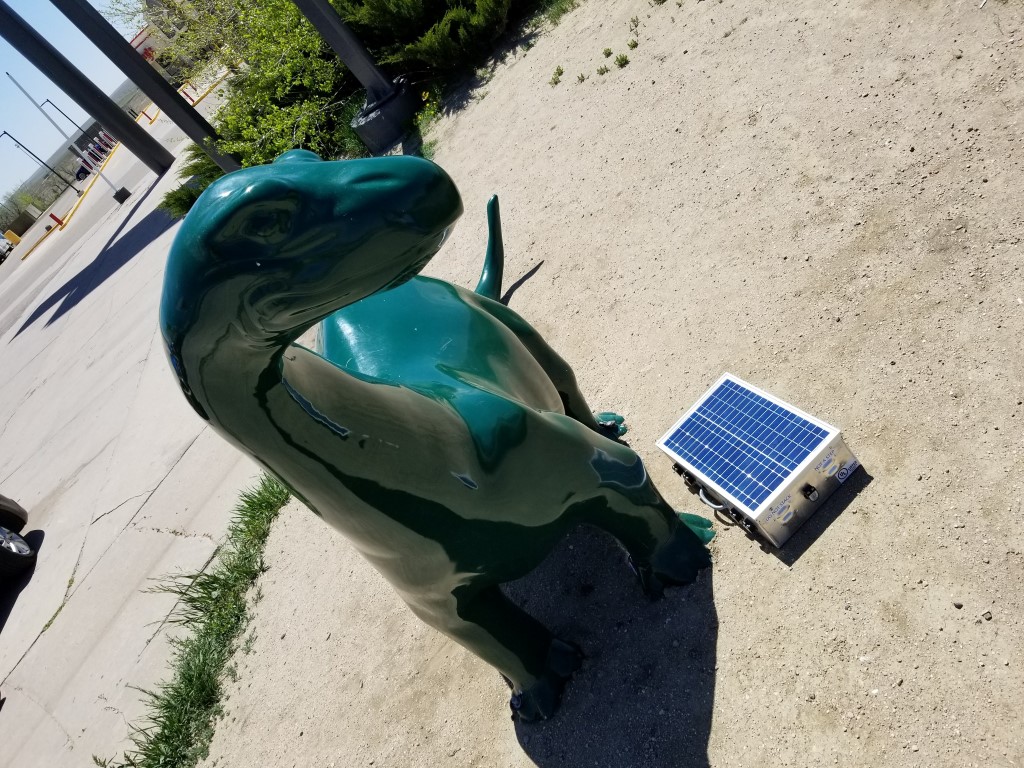 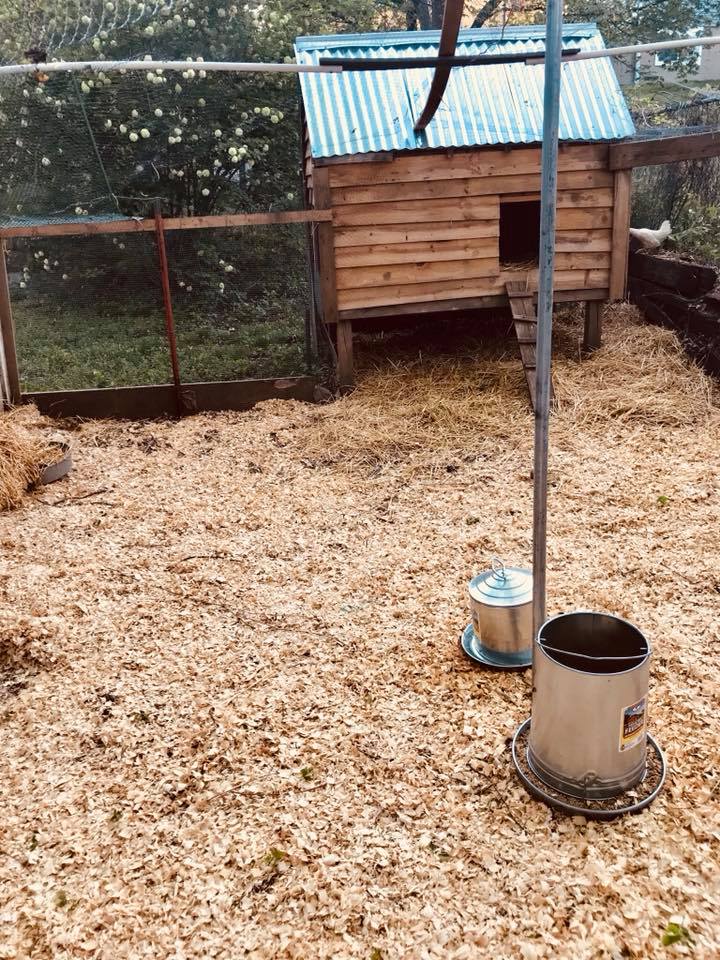